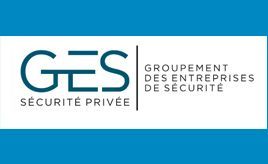 On 5 June 2019, the Constitutive General Assembly of the new French security companies’ association “Groupement des Entreprises de Sécurité” (GES) was held, resulting from the merger of the former SNES and USP.

Pascal Pech, President of SNES, emphasised the great satisfaction of the SNES Board of Directors to achieve the necessary merger of the former two French private security associations. Claude Tarlet, President of USP, highlighted that with a united association the security industry will be able to speak with one powerful voice to French administration, policymakers and corporate clients.

Please find further information on the next steps on :

The websites of GES is coming soon.